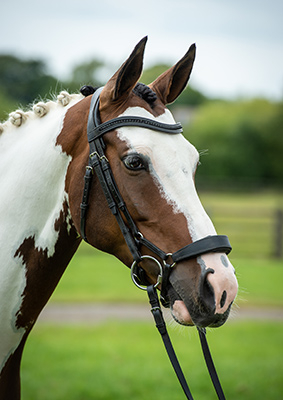 Hasenacher Balou Couleur has joined our team in January 2018 and is currently in training with our partner rider, multiple Olympic Champion Andrew Hoy.
This most stunning looking Youngster passed his stallion approvals at the age of 3 with flying colours and has already got about 50 progeny on the ground. As our aim was to focus him on a career as a sport horse we decided to geld him before he started his trip to Europe.
Hasenacher Balou Couleur was bred in Australia by Melissa Froesch, owner of Glenara Stud and unites some of the worlds´ best jumping lines within him. His sire Balou du Rouet, son of legendary Olympic Champion Baloubet du Rouet, is one of the most successful sires of the famous Paul Schockemöhle stud in Mühlen / Germany and can look back on a very successful showjumping career himself.
Hasenacher Balou Couleur´s dam Glenara Mudslide has been very successful in 1,45 meter classes herself with numerous wins and placings – just like her sire Copabella Visage, who won several Grand Prix and World Cup classes in Australia.
We have high hopes that Hasenacher Balou Couleur´s pedigree and his character will set him up for his career as an international sport horse, which is why we want to give him the best possible start – with being trained at Andrew Hoy´s yard.
He has in 2018 received a careful all round training programme in consideration of his age and his need to acclimatize to the European temperatures and we are very much looking forward to seeing him in competition in 2019. 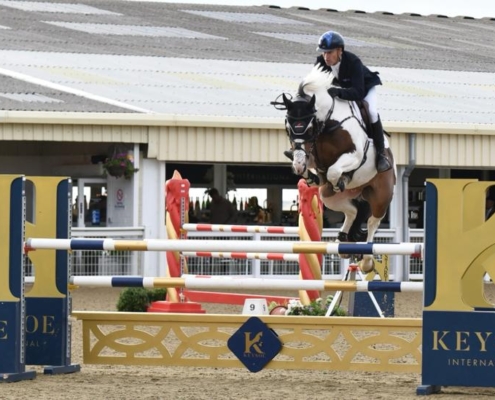 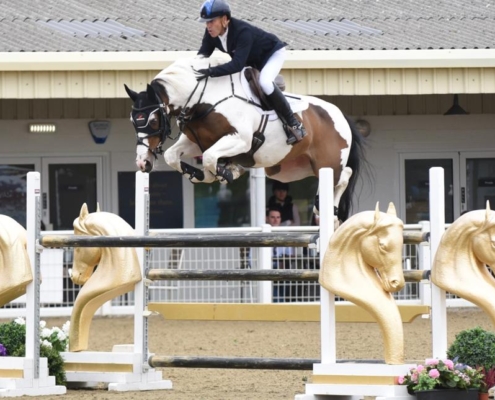 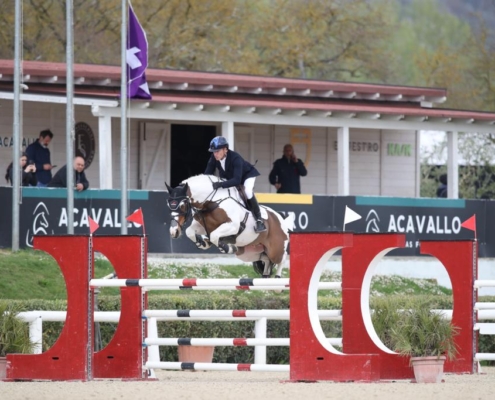 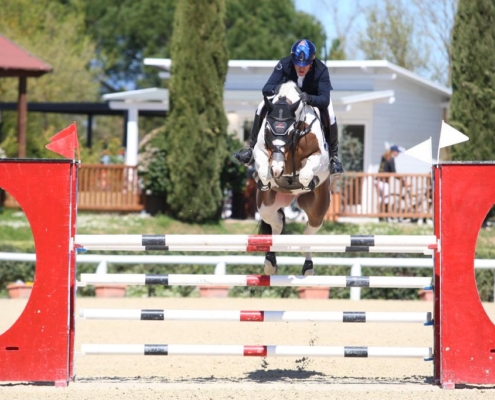 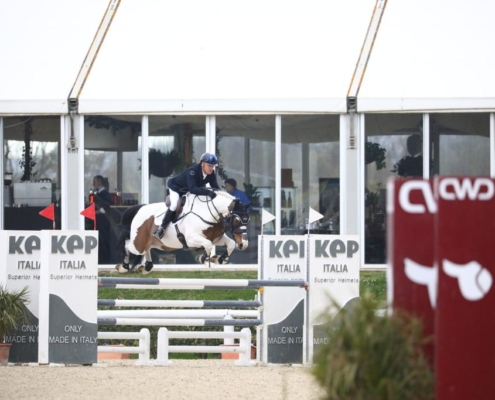 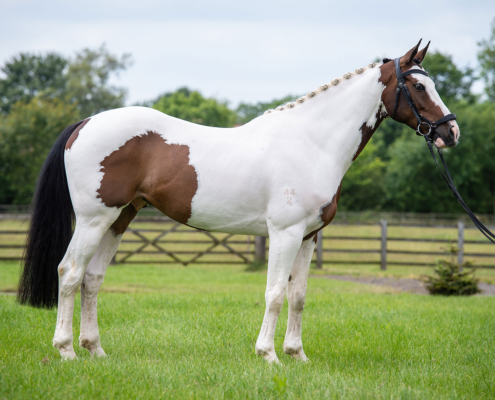 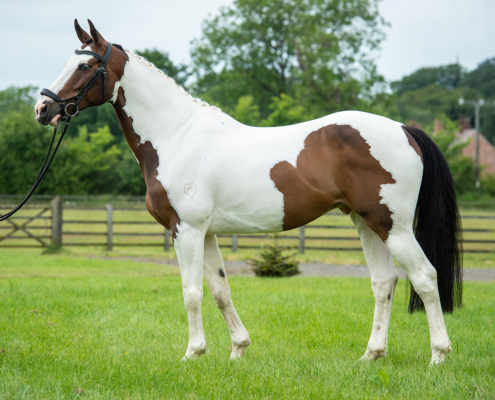 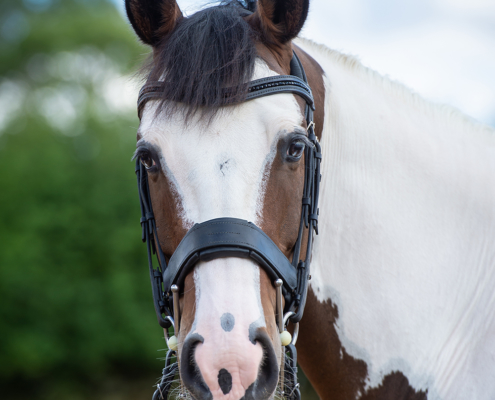 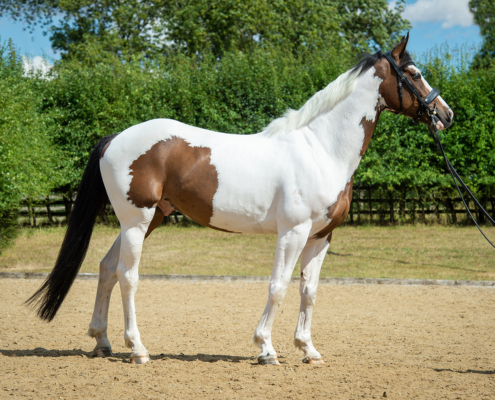 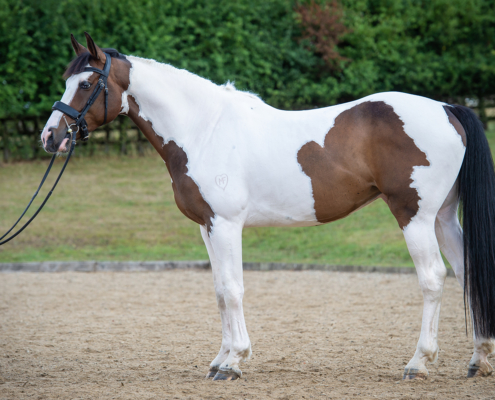 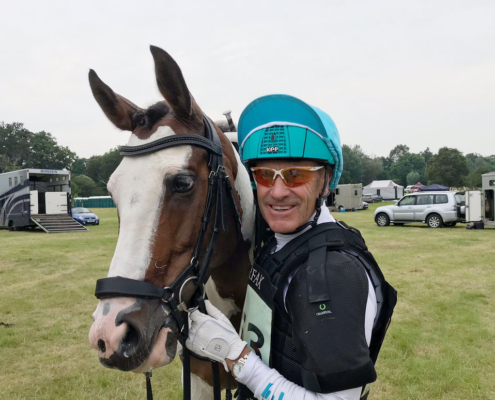