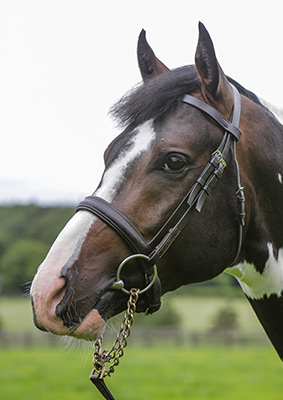 Cornets Design was purchased by the Hasenacher Stud shortly after his birth. He is currently growing up beside his dam, Special Design, at the United Coloured Stud outside Chesterfield in Derbyshire, England. He will move to Hasenacher Stud in 2017.
A skewbald colt, Cornets Design is registered as an Oldenburger. He has some of the most sought after bloodlines from the world of showjumping in his pedigree. His sire Cornet Obolenskyi is a striking Belgian-bred grey with a tremendous jump. Under Marco Kutscher, he was part of the successful German team in the prestigious Nations Cup. In 2011 they won the European Championship Title in Madrid. Kutscher and Cornet Obolensky were also succesful in the World Cup, winning the World Cup Showjumping  CSI Zurich in 2012.
Ever since Cornet Obolensky first stood in Lieges Stud, he has dominated showjumping breeding like no other stallion. He was the sire of three of the first four horses at the World Cup Final 2016 in Gothenburg: Corbinina, ridden by the Swiss winner Steve Gerdat; Cornet d’Amour, ridden by Daniel Denser; Cornado, with Markus Ehning in the saddle –  all by Cornet Obolensky.

Special Design, the dam of Cornets Design, is an award winning mare in Germany, boasting an extended trot and athletic build. Her sire, Sempatico, is himself by the highly regarded Semper. Cornets Design is her sixth offspring.

Cornets Design is an impeccable foal, tremendously agile, incredibly balanced and, above all, of impressive appearance.

In training with Nina Fagerstrom in Belgium 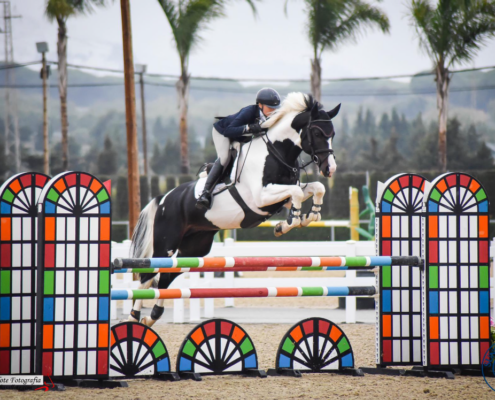 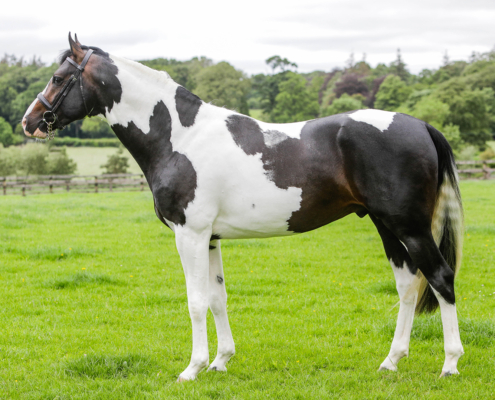 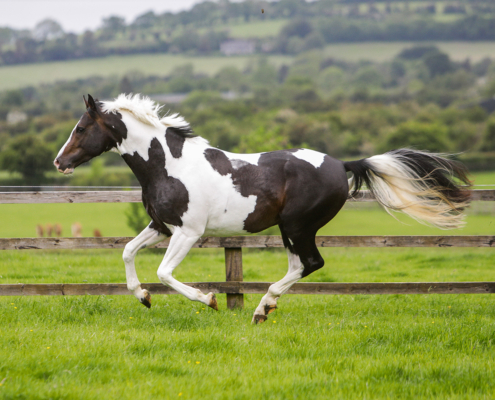 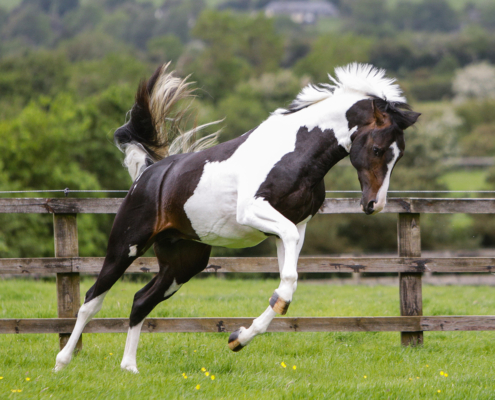 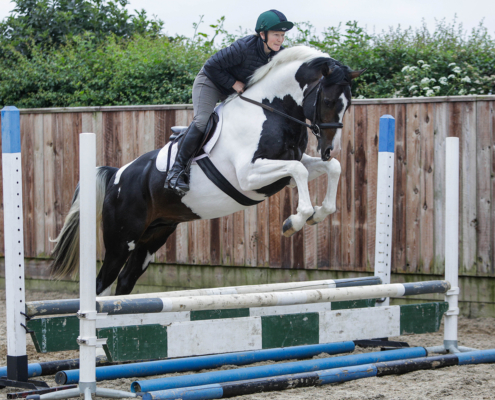