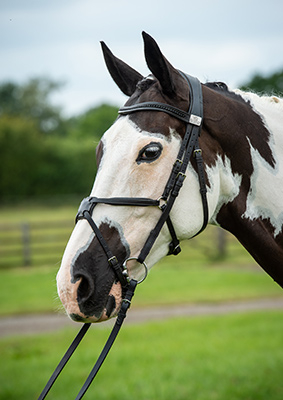 Hasenacher Jack Sparrow is and has been the ‚face‘ of our stud for so many years – he was based with Olympic Champion Andrew Hoy since 2014 and both of them together created a huge following for our beloved coloured horses around the world.
Our partner rider and dear friend Andrew Hoy has given him a wonderful education and Jack stepped up to 4* level in Eventing and competed successfully all over Europe – at Blenheim Horse Trials, Millstreet and Burgham – to just name a few.
Following an unfortunate setback followed by smaller injuries, we have decided together with Andrew that it is in Jack´s best interest to retire him from the top level sport. He has had such a wonderful following over the years, he has touched so many hearts and now it is time for us to give something back to him!

Following our decision, Jack has since travelled to Switzerland and has arrived safely in Herrliberg. He has settled in well and is now enjoying some time off in the field – with the most stunning views of lake Zurich and the Swiss mountains.
We are very proud of Hasenacher Jack Sparrow´s achievements over the years and are so thankful for everything he has done for us. At the same time we are very much looking forward to following the developments of HASENACHER BALOU COULEUR in Andrew´s care and training.
We would like to thank all of Jack´s followers for your support. I hope you will continue to enjoy following our beautiful coloured horses.

He is colorful. He is talented. He has worked his way to the top of the Eventing sport and established himself at 3* level this season. He has now taken on an additional role – heading the team of Hasenacher Stud & Farm horses, all owned by international equestrian and racing personality Barbara Keller.

Formerly known as RIGHT TO PLAY´S JACK SPARROW, the nine year old Piebald Gelding will now compete as HASENACHER JACK SPARROW. However, Right To Play, an international charity which uses sport to educate and empower children and youth to overcome the effects of poverty, conflict and disease in disadvantaged communities, has a set place in Barbara Keller´s heart.

“I have worked with Right To Play for many years and have visited their various projects all over the world. Right To Play is making a huge difference to the lives of millions of people every day, it is very inspiring to see how the Volunteers and Coaches around the world work tirelessly to give children a better future. Right To Play has been, is and will always be at the forefront of my social engagement. Even though Jack Sparrow´s prefix has changed, my attitude towards Right To Play hasn´t. I have therefore decided to make an annual donation of HASENACHER JACK SPARROW´S price money to Right To Play.”

Hasenacher Stud & Farm is located in picturesque Herrliberg, high above lake Zurich with a stunning view onto the swiss mountains and has set itself a very special task – breeding and producing top quality colored sport horses out of the best international bloodlines. Marjaana Heinonen, Manager at Hasenacher Stud & Farm, has got high hopes for the future:

“Barbara Keller, the whole team and I have been working for several years on building and continually improving the quality of our broodmares and young stock. We currently have colored progeny of sires like Cornet Obolensky, Chilli Morning and Toulon on the ground and are awaiting a coloured foal of Diarado out of one of our homozygous mares next spring – we couldn´t be more excited for the future. We are all proud to have HASENACHER JACK SPARROW as our 4-legged Brand Ambassador and having him taking our brand around the world.”
Source: www.hoyteam.com/

As soon as a foal is born, we are delighted when both mare and foal are healthy and sound. If the foal develops well, so do our expectations for its future. And if the horse fulfils these expectations, then this is the best endorsement for a stud. So we are particularly proud of Hasenacher Jack Sparrow. This gelding is out of Jessie´s Muppets, one of our own broodmares at Hasenacher Stud, and was born in 2008. Under his rider, three times Team Olympic Eventing Gold Medal winner, Andrew Hoy, Hasenacher Jack Sparrow has really impressed with his talent, diligence and performance.

“Hasenacher Jack Sparrow is a real Gentleman, he has got the most wonderful character and personality – but at the same time he is a real fighter who always applies himself 100%, every single day!”, states Andrew Hoy. “From our first international starts in the 2015 season, where he had a great debut at 1* level to his first starts at 3* level in 2017 – he never stopped to amaze me. His ability to focus on his job, apply everything to what is asked of him is second to none. He is an exceptional horse with an extraordinary attitude.”

Hasenacher Jack Sparrow stepped up to 3* level in 2017, where he had 3 starts and 3 fabulous clear cross country rounds – a great record for a “first timer” at this level.

The 2018 season kicked off to a promising start and the aim was to continue to establish him at the 3* level. Andrew & Hasenacher Jack Sparrow suffered an unfortunate fall in May 2018 in the cross country phase of a CCI3*class in Sopot (POL) of which they both luckily remained unharmed. Following this, the decision was made to step Hasenacher Jack Sparrow down to 2* level for him to have some confidence building runs – which he passed with flying colours. The winter training for 2018/19 has now started, in which Hasenacher Jack Sparrow will compete in pure Dressage and pure Showjumping Events before heading back onto the international Eventing circuit for the 2019 season. We are very much looking forward to seeing our 4-legged Ambassador out competing again soon. 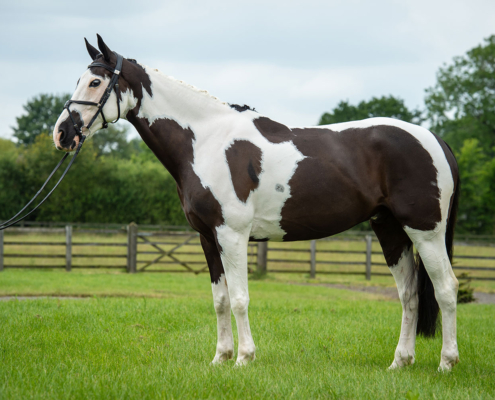 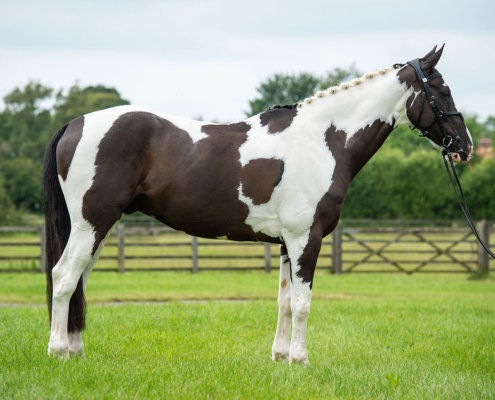 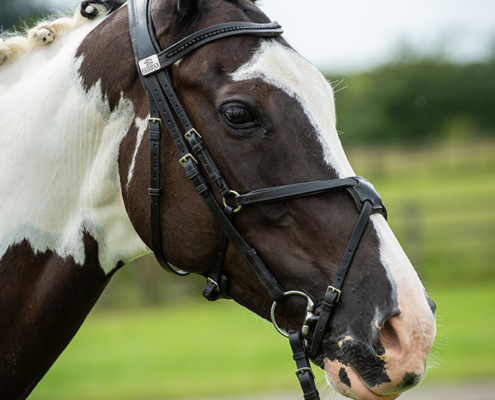 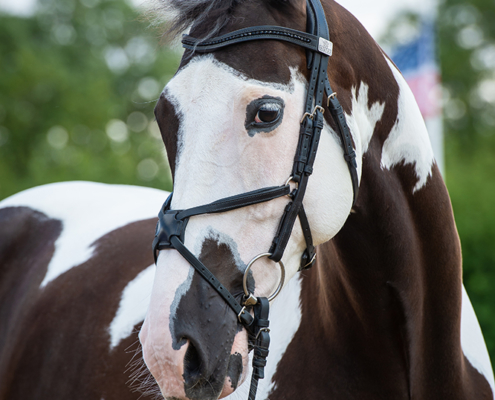 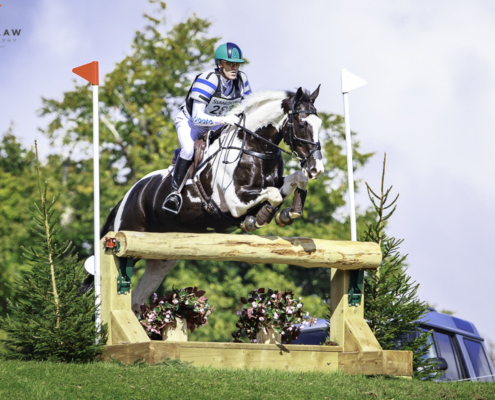 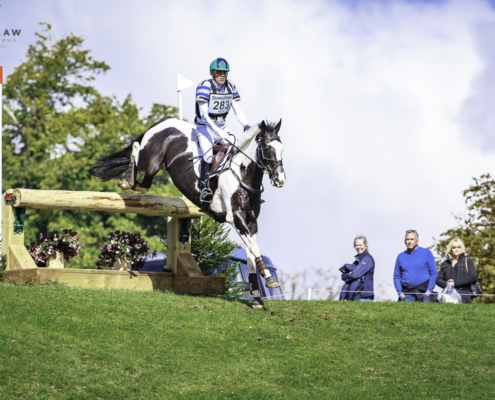